The first 14 third-class passenger railcars equipped with air conditioning systems were delivered to Egypt on September 15, 2021. In total, according to the contract, 500 railcars of this model will be delivered to this country.

The transfer of railcars to the customer marks the beginning of the second stage of deliveries, which includes 800 railcars with air conditioning: 500 cars of the third class, 180 cars of the second class, 90 cars of the first class, which are assembled at the plant in Dunakes (Hungary). Also, 30 restaurant railcars to be manufactured at the Tver Car-Building Plant (TVZ, part of TMH) in Russia.

This was reported by the railway magazine Railway Supply  with reference to the information of the holding.

Currently, the first stage of the contract has been completed, under which the customer received 500 third-class cars with forced ventilation systems. In general, 38% of the total order of 1300 units is currently delivered to Egypt.

The interior of the new rolling stock is made in blue and orange tones. To protect from direct sunlight, double-glazed windows are used.

Each car is equipped with an information board, which indicates the date, time, information about the temperature in the cabin and overboard, as well as the level of humidity. The information is displayed in Arabic and English.

The contract for the supply of 1,300 passenger cars worth a total of 1 billion euros was signed in September 2018 and entered into force in May 2020. 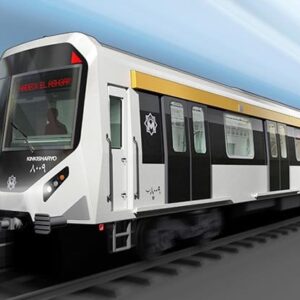 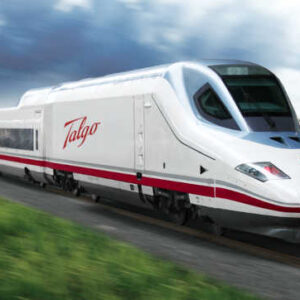 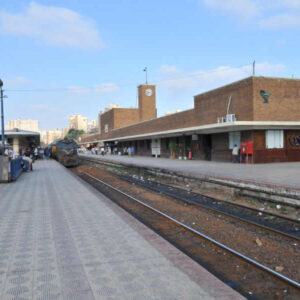 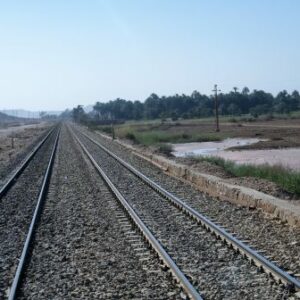