The railway companies of Uzbekistan and Kyrgyzstan have agreed on the appointment of a passenger train on the route Tashkent – Issyk-Kul (Rybachye) – Tashkent once a week, starting from May of this year, for a period of five months. Such an agreement was reached during the meeting of the delegations of JSC “Uzbekiston Temir Yullari” and the State Enterprise “NK” Kyrgyz Temir Zholu “last week. This was reported by the railway magazine Railway Supply with reference to the information and analytical media center of the railway of Uzbekistan.

Within the framework of the negotiations, issues of promoting the implementation of the project for the construction of the China-Kyrgyzstan-Uzbekistan railway were also discussed. The JSC “Uzbekiston Temir Yullari” supported the choice of the optimal route with a length of 280 km on the section of the railroad of Kyrgyzstan. In addition, the Uzbek side announced its readiness to assist in the restoration of dispatch communication between the United Dispatch Center Tashkent (Uzbekistan) and Jalal-Abad (Kyrgyzstan).

In addition, the parties considered the issues of mutual settlements for transportation and payment for the use of freight cars in international traffic. 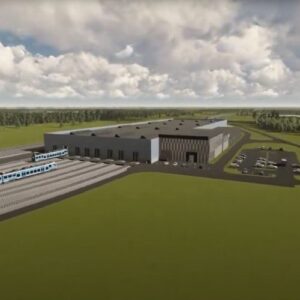 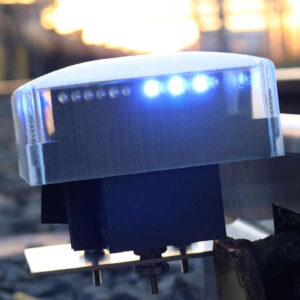