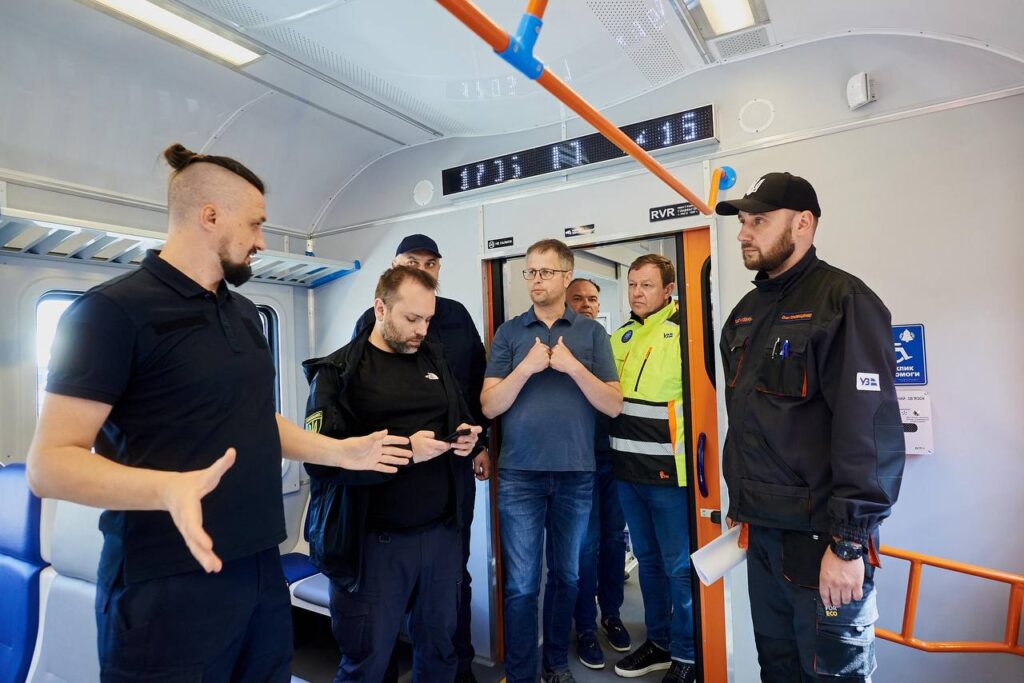 It is reported by the railway magazine Railway Supply with reference to UZ.


“We mastered three newest positions of components, which we now make on our own instead of purchasing. And a few new modifications that will make the life of our passengers a little more convenient.”, said the Head of UZ.

The new train goes to the #KyivCityExpress route. 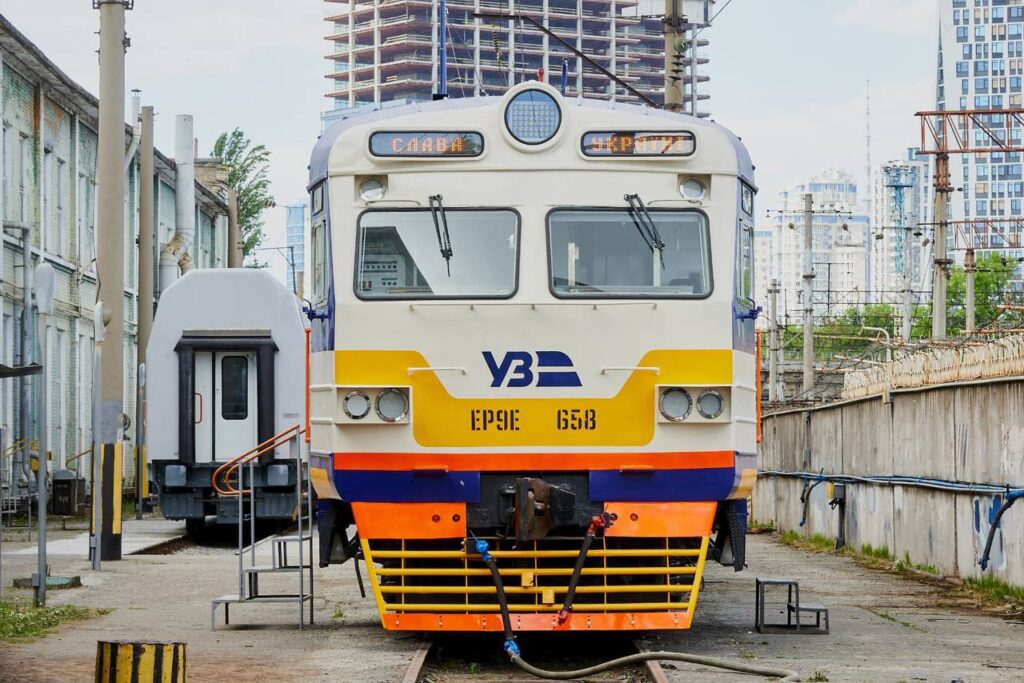 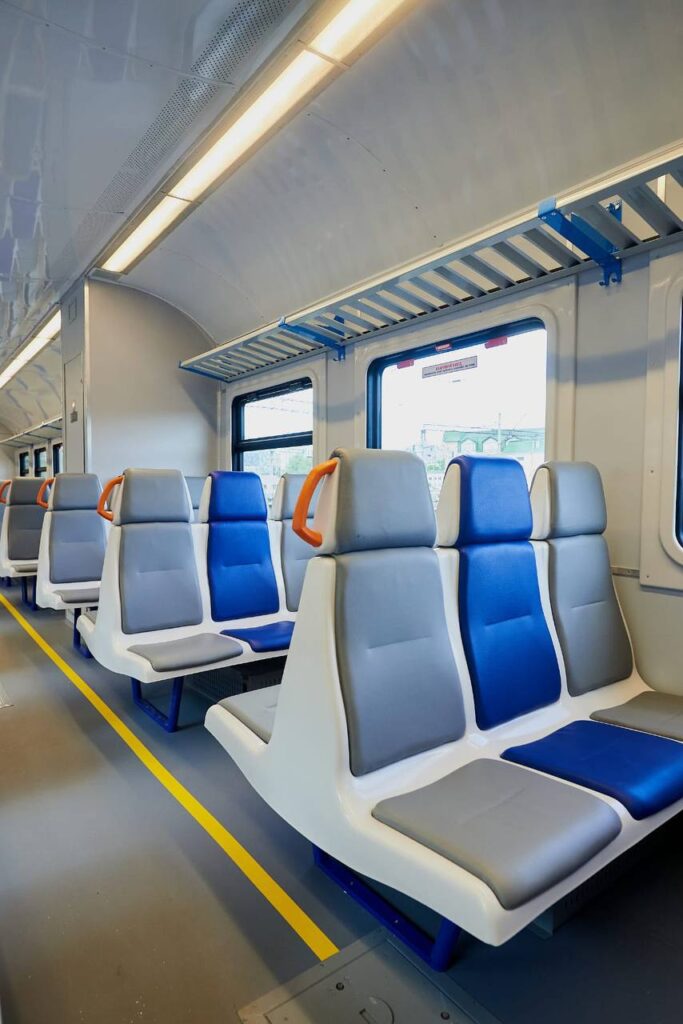 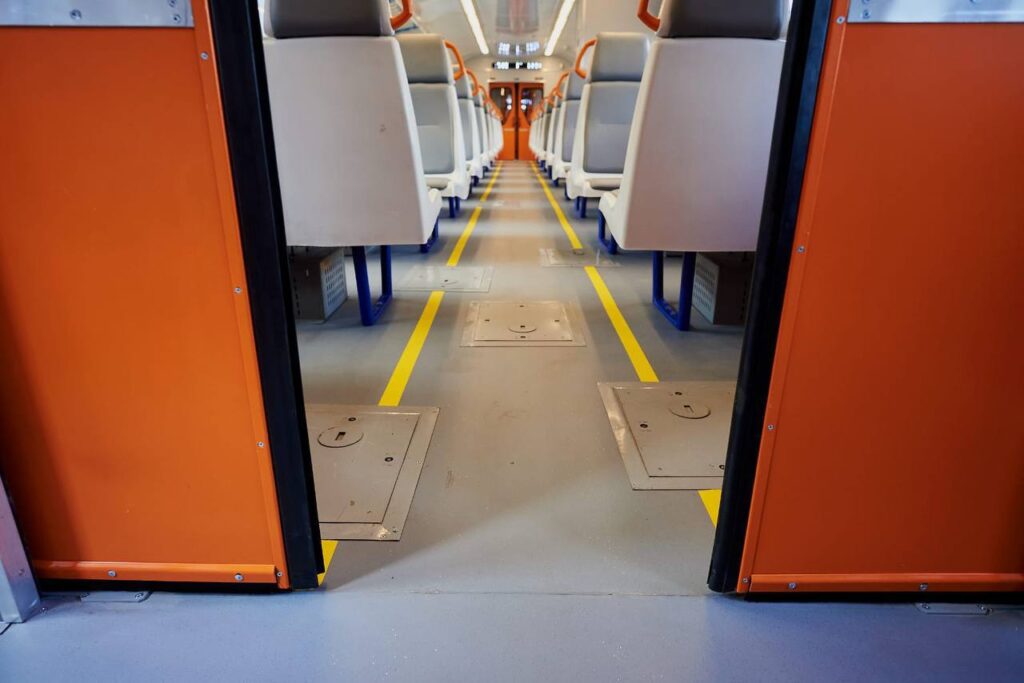