Localization of production and technology transfer are very expensive processes, and therefore the Swiss Stadler does not consider its presence in Ukraine as short-term. At the same time, the company does not yet have a clear plan for how the production of its rolling stock will be organized for Ukraine.

In particular, the top manager noted that the issue of organizing the localization of production in Ukraine is a political one. “We understand that Ukraine needs technology and jobs. We will do everything in turn: first, the localization will apply only to the installation and assembly of certain parts, and then everything will depend on the volume of the order. We understand that technology transfer and localization cost a lot. Therefore, so that trains do not become too expensive, we need a large order”, said Spuler.

He noted that supplies of components will be from different plants (from Switzerland, Hungary, Poland), but the company does not have a clear plan yet.

When asked if Stadler’s work in Ukraine will be organized only during the deployment of the City Express project, Spooler said: “When you talk about localization and technology transfer, it is expensive, and we can not talk about short-term plans.”

On August 26, a Memorandum of Understanding was signed between the Ministry of Infrastructure of Ukraine, JSC Ukrzaliznytsia and Stadler CIS AG, Stadler Rail AG (Switzerland) and the Swiss Export Risk Insurance Agency SERV, which defines the basis for cooperation and cooperation development of the railway transport sector of Ukraine, informs the railway magazine Railway Supply.

The document provides for the Swiss side to raise funds in the amount of up to 500 million euros for the purchase of rolling stock for UZ.

It was also stated that “cooperation involves not only the purchase of trains, but also the localization of Stadler production through the construction of a new plant in Ukraine.”

As part of the cooperation with Stadler within the City Express project, it is planned to purchase 30 suburban electric trains manufactured by this company for Kyiv, another 30 will be distributed between Kharkiv and Dnipro.

In addition, the memorandum refers to 20 new regional electric trains and 10 long-distance electric trains manufactured by Stadler to upgrade the rolling stock of Ukrzaliznytsia. 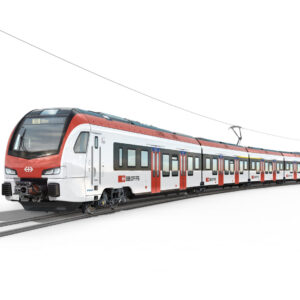 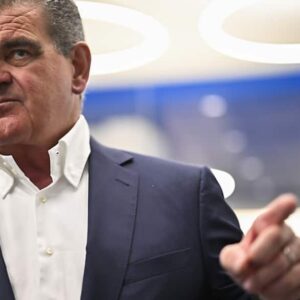 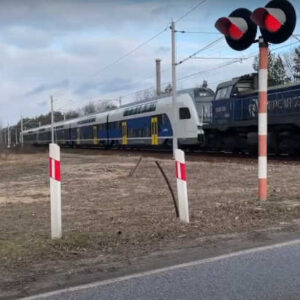 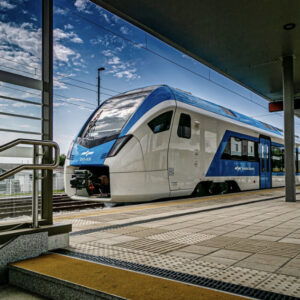