Śrubena Unia Sp. z o.o. has reached 189 years. This is a great opportunity to travel with you on a journey through time and show how a small forge turned into a huge factory of fasteners, recognized all over the world.

Śrubena Unia Sp. z o.o. is related to the railway industry almost since the creation of the railway in Poland. The company supplies high quality railroad fasteners to manufacturers, suppliers and other railroad companies.

Here’s how the company’s history unfolds:

1832. Founding of a forge in the Żywiec-Sporysh region.

Traditions of the Śrubena Unia S.A. factory dates back to 1832, when the owner of Żywiec, Archduke Karl Ludwik Habsburg, founded a forge in Żywiec-Sporysz. This laid the foundation for the company.

In 1837, according to a concession document dated July 24, the Żywiec-Sporysz Smithy was transformed into Zakład Przeróbki Surówki. It was named “Huta Fryderyka” in honor of the Archduke Friedrich of Habsburg, who in 1822 bought Zywiecki goods from the Wielopolski family.

1910. Getting started in the fastener industry.

In 1910 the plant was sold to the “First Galician Bolt and Nut Factory” in Auschwitz, owned by the Vienna Joint Stock Company “Breviller-Urban i Syn”. Since then, the plant has started to work in the field of fasteners production;

1952. Expansion of the machine park

During the times of the Polish People’s Republic, Żywiecka Fabryka Śrub, as a state-owned enterprise, expanded geographically, having received modern technology.

1995. Conversion to a joint stock company

In 1999, due to many unfavorable market changes, the plant went bankrupt. On the basis of the allocated property of Fabryka Śrub, Śrubena Produ Sp. z o.o. was created. It was managed by the bankruptcy trustee of the company.

In July 2005, the plant was bought by a group of investors who formed a joint stock company under the name Śrubena Unia S.A .

ŚRUBENA UNIA Sp. z o.o. exports its products to railway companies operating throughout the European Union – the screws are present on tracks and in trains around the world.

Fasteners manufactured for the railway industry are widely used in the construction of various types of turnouts, railways, parts of the railway infrastructure, machinery, buildings and many more. These products have extraordinarily good durability parameters. Company can provide both standard screws and fasteners, as well as individual solutions created on the basis of the technical specification of the customer. 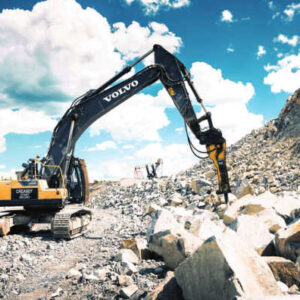 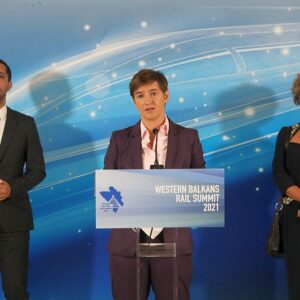 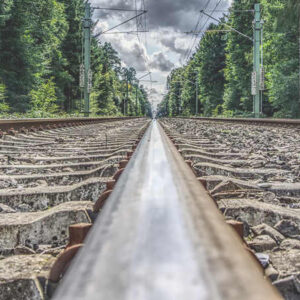 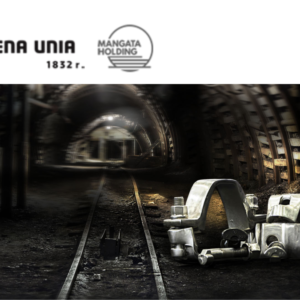 We have a wide range of rail fasteners 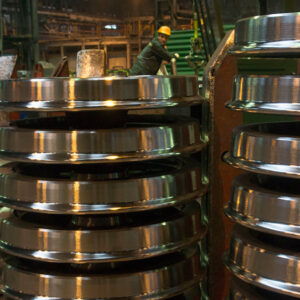