Russian Railways has stopped the transit of thermal coal from Kazakhstan to Ukraine, said Andriy Gerus, Chairman of the Verkhovna Rada Committee on Energy and Housing and Communal Services. 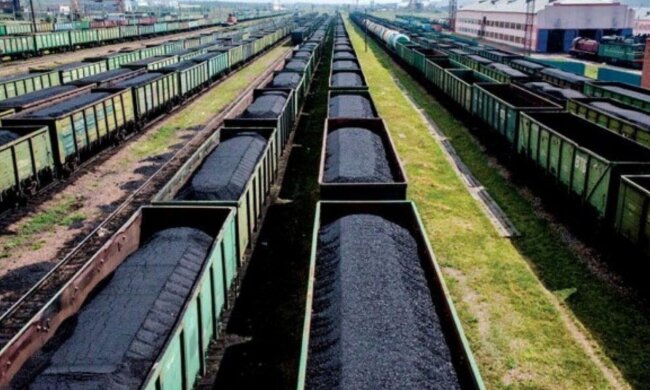 We are talking about the relevant deliveries in November, reports the railway magazine Railway Supply with reference to the CTS.

“Technically, the blocking takes place at the level of Russian Railways, which does not confirm the passage of wagons with such coal through the Russian Federation,” Gerus said.

He clarified that the restriction is imposed only on thermal coal and does not apply to the supply of coking coal.

In addition, the Russian Federation limited the supply of liquefied natural gas to Ukraine to 30% of the volumes declared by exporters in November.

“Such a restriction in November should not affect the Ukrainian market. First, exporters have traditionally overstated the declared volumes of supplies. Secondly, there is low activity in November regarding such gas purchases,” the official said. 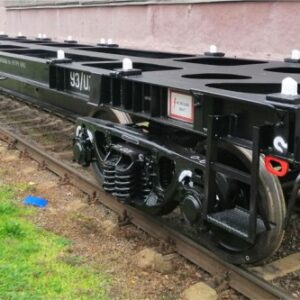 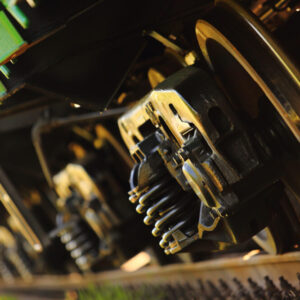 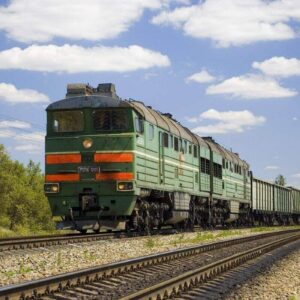 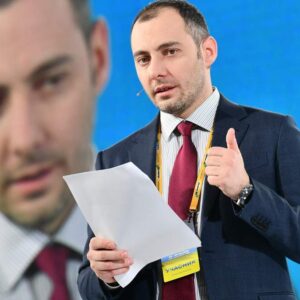 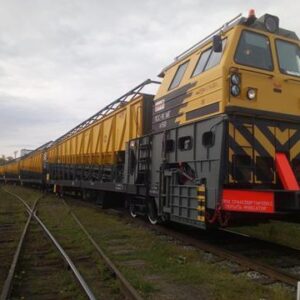 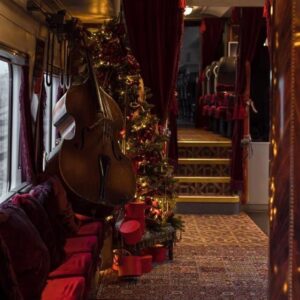 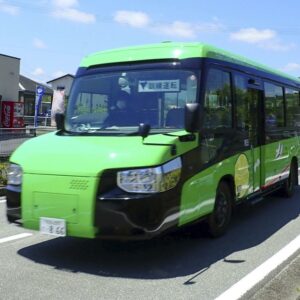 World first bus-train to be launched in Japan