The supply of powerful and modern locomotives from China for the Uzbekistan railways has begun, reports railway magazine «Railway Supply» referring to the website of JSC “Uzbekiston temir yullari”. 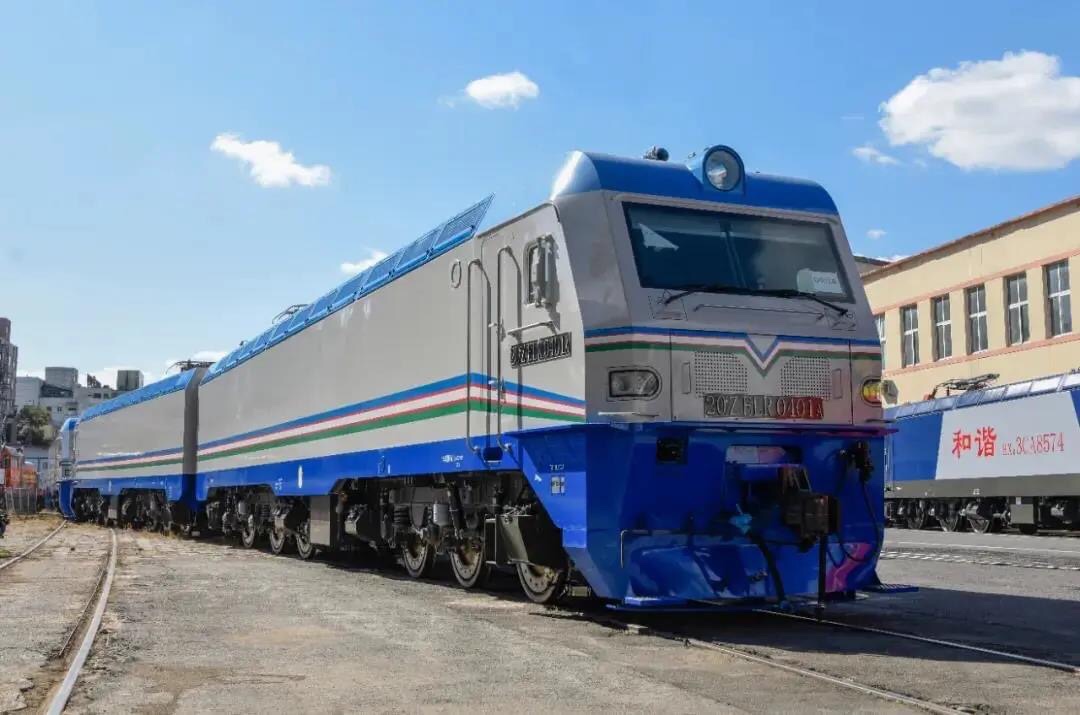 As for today, the locomotive fleet of Uzbekiston Temir Yullari JSC has been updated by more than 50 percent.