Kazakhstan actually blocked the export of Russian grain to China

Kazakhstan has actually blocked the railroad deliveries of Russian grain to the countries of Central Asia and China. The reason is in the transit tariffs of “Kazakhstan Temir Zholy”, due to which grain transportation has become “economically inexpedient”. It is reported by Railway Supply magazine with reference to RailFreight. 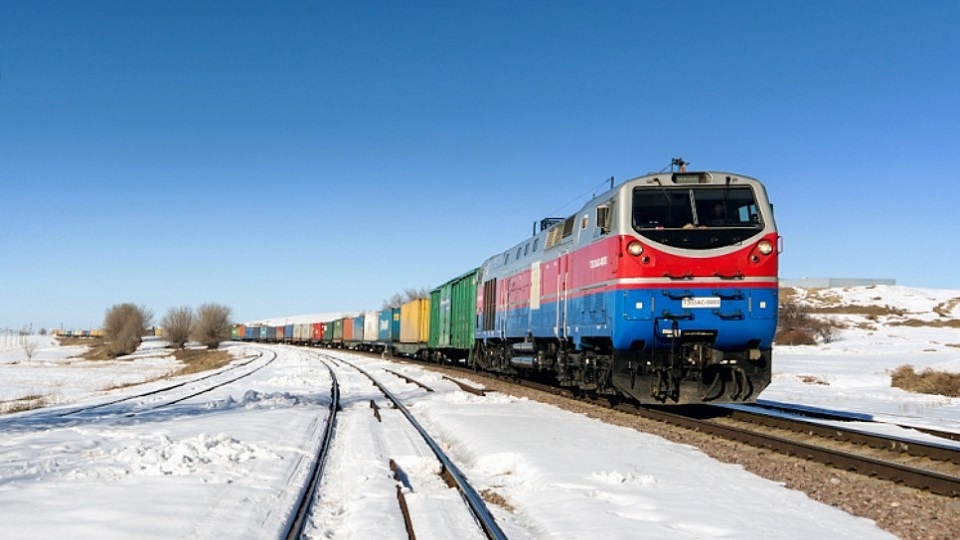 According to Russian Railways, the cost of transporting a ton of grain across the territory of Kazakhstan over a distance of about 2,000 km is about 2.5 thousand rubles, compared to about 1.3 thousand within Russia. Russian Railways said that back in September they sent a letter to KTZ with a request to reduce the transit fee. But since then, no progress has been made.

Since October of this year, the national freight carrier of the country, KTZ-Freight Transportation, has increased the cost of transporting goods and empty wagons in domestic, import, export and transit traffic by 14.67%. As a result, Russian grain no longer reaches Uzbekistan, Kyrgyzstan, Turkmenistan and China. Problems also arose with supplies to the Taliban government. In fact, large-scale deliveries to the countries of Central Asia are blocked for Russia, as well as transit to China through Kazakhstan, Russian Railways complain.

Kazakhstan is an important transit country for shipments between China and Russia. With the outbreak of the war, Russian grain exports to China increased rapidly as trade with Europe collapsed.

However, in September of this year, Russian Railways indicated that freight volumes between Russia and China fell short of expectations, largely due to China’s anti-coronavirus policy of shutting down entire metropolitan areas for days. Consequently, terminals and border crossing infrastructure also operate inefficiently, either due to closures or labor shortages.

Traffic along the New Silk Road as a whole (traffic between China and Europe) is less dependent on the transit tariff. This is reported by Jet Young from Nurminen Logistics. In a recent interview, he mentioned: “The increase in the KTZ tariff did not affect the price of the China-Euro express much.”

It is interesting to note that KTZ and Russian Railways are shareholders of the operator UTLC ERA. It is the main operator of China-Europe trains on the broad gauge network, including Kazakhstan and Russia.

Non-traditional materials to reduce the weight of the bogies 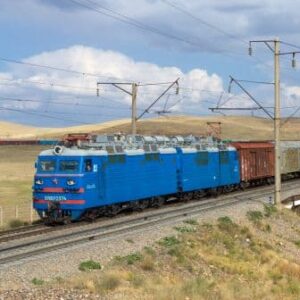 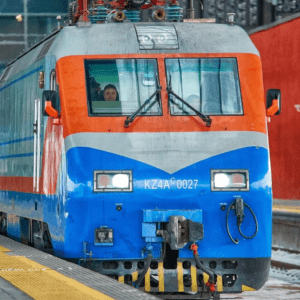 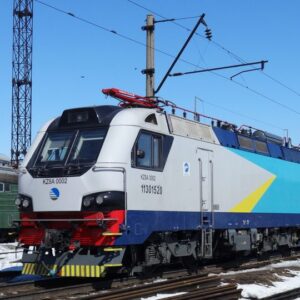 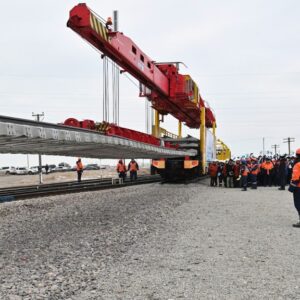