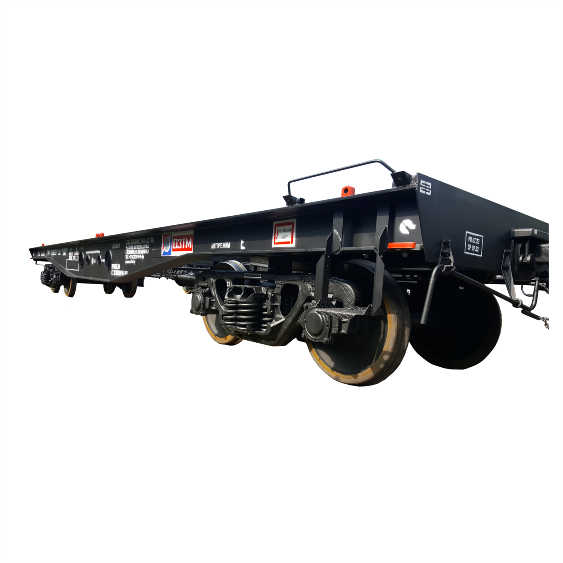 Designed ftransportation of wheeled and tracked vehicles, packaged and piece cargoes, timber cargoes, large-capacity containers of various sizes, tank containers and other specialized containers, container-type cargoes, including containers with autonomous diesel generator sets, detachable bodies, cargoes with fittings, can be used for transportation of cargoes via railways with 1520 mm gauge.

The platform car is equipped with:

Specifications of the platform car 13-9569

Acquisition of OZTM products is possible through leasing companies on favorable terms for the buyer. 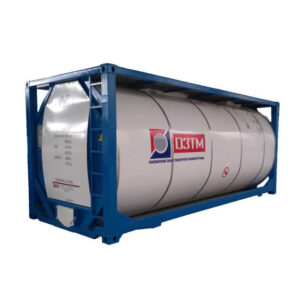 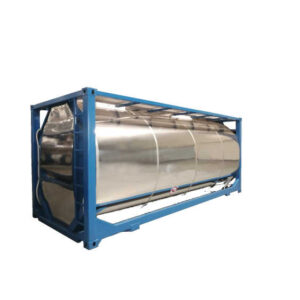 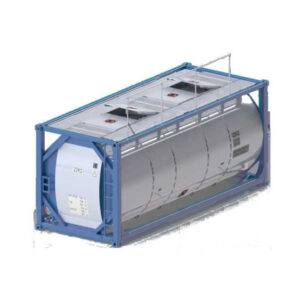 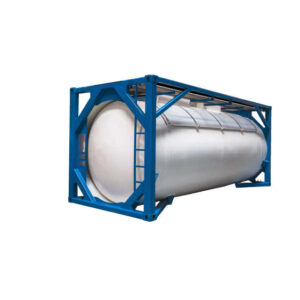