With more than 230 container terminal references in all continents, Camco is the global leader in the automation of the container handover process. The Camco gate automation as well as AI-technology based truck, rail and crane OCR solutions are globally acknowledged as the best performing on the market. Mr. Erkan Belek, Country Manager Turkey, explains the region’s strategic role in the expansion of Camco Technologies.

Erkan Belekis quite confident of the strategic location of his market. “Turkey is at the crossroads connecting the East and the West. With a total coastline of 8,333 kilometers, Turkey links the Balkans, the Black Sea, Caucasian, the Caspian, Central Asian, Middle Eastern and the Northern African countries. It is really no surprise that there are almost 200 ports. And 27 of Turkish ports are classified as container ports. Currently, the country is building three ports in three big seas, including Çandarlı Port in İzmir on the Aegean Sea, Filyos Port in Zonguldak in the Black Sea and the Taşucu Container Port in Mersin on the Mediterranean Sea “.

Erkan Belek is looking beyond COVID-19 “A lot of investments have been put on hold, but with the pandemic finally starting to get under control, we expect projects to kick off again from the second-year half, not only in the maritime container transport, but also in the intermodal business”, reports Railway Supply magazine citing Camco Technologies website. 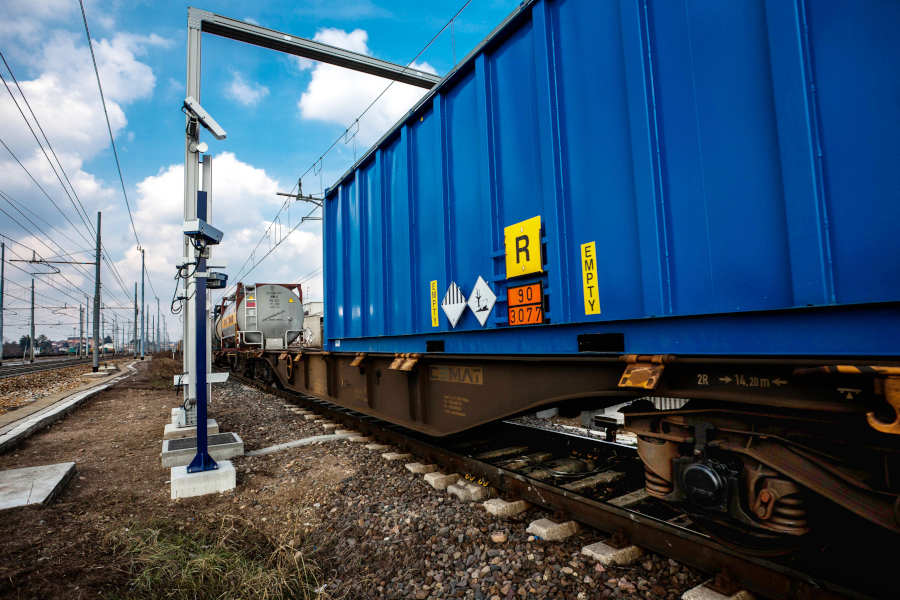 For Erkan, the Trans-Caspian East-West-Middle Corridor Initiative also known as the Middle Corridor will also revive the ancient Silk Road.” This initiative will create new transport routes to connect East Asia to Europe. With the Turkey Logistic Master Plan, the government aims at increasing the share of railway transportation, which is more economical and reduces the time of transportation of the final products to the consumption market.

Finally, Turkey is also building 21 logistics centers, of which 10 have been completed, that will serve to lower the costs of transportation by offering various modes of transportation connecting these centers. From all these initiatives, we see that the Turkish government is committed to invests in transport infrastructure and achieve growth in the logistics sector. 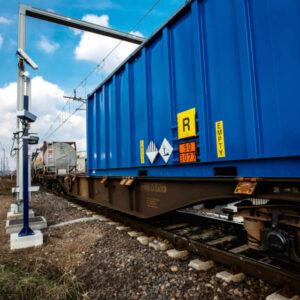 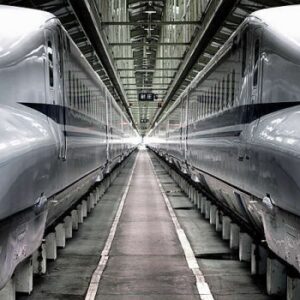 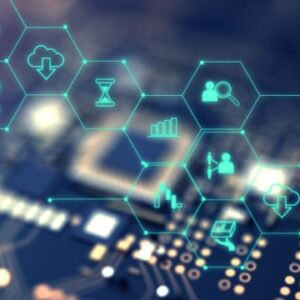